There will always be people who have a strong level of interest in the Second World War and this museum provides aircraft lovers with tremendous insight and pieces to enjoy. 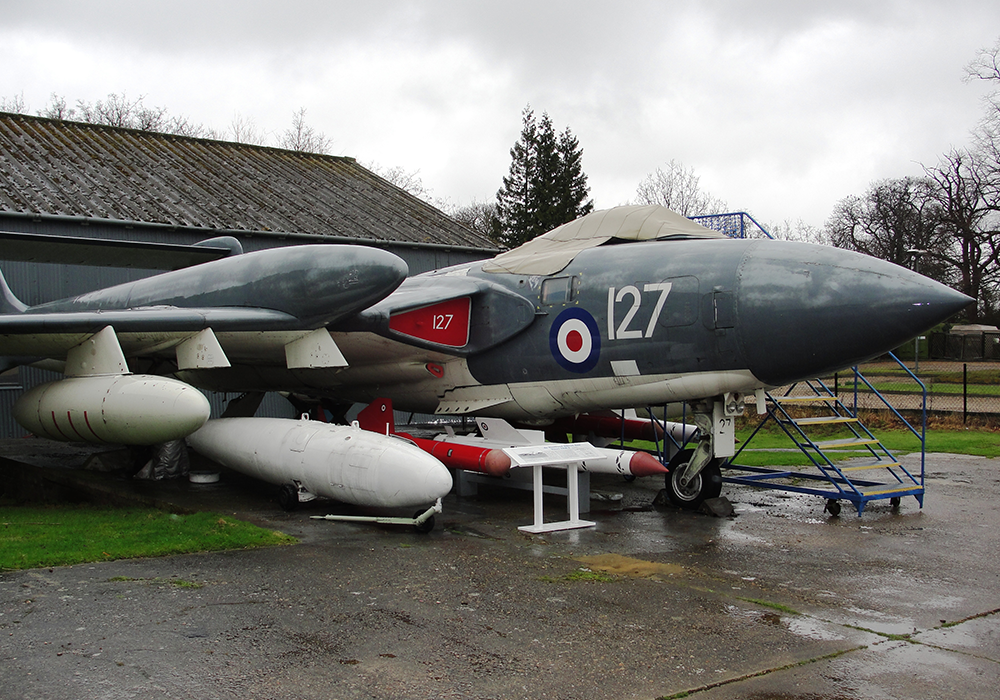 Feel a sense of history at De Havilland Aircraft Museum

The De Havilland Aircraft Museum opened in May of 1959 and at that time, it was the first ever aviation museum in the whole of the UK.

At this time, it was still less than 20 years since the Mosquito Night Fighter W4052 flew over the local area, with the pilot being Geoffrey de Havilland Jnr.

This isn't just a museum of planes; this is an attraction that has a serious sense of history.

When it comes to marking out how the war efforts were boosted by fighter planes and the role played by the air force, this museum is a hugely important museum. There is an extensive selection of aircrafts and pieces on display that help to remind people of the great efforts during this time.

There are some stunning exhibits on offer at the museum

While there is something for everyone at the museum, there is no doubt that this is an attraction that will greatly appeal to aviation lovers. There is an extensive selection of aircrafts on display at the museum and anyone who appreciates the planes utilised in WWII will be able to while away hours at the De Havilland Aircraft Museum. 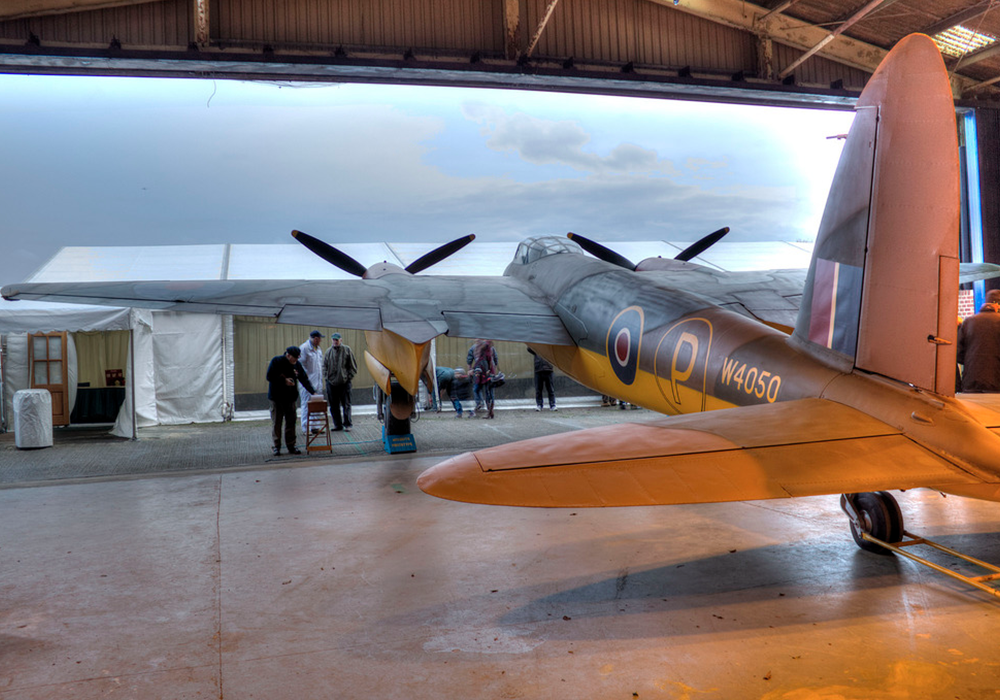 Planes like the AS.58 Horsa Glider or the Airspeed AS.51 are hugely popular planes and were produced in high volume for the war effort.

Another hugely popular aircraft is the British Aerospace BAE 146-100 and there is also a chance to see the only rotorcraft aircraft created by De Havilland. The De Havilland Cierva C.24 Autogiro still has the original engine and this is featured on permanent display at the museum.

There is also the De Havilland DH100 Vampire FB.6 to look out for, and this was the first ever jet aircraft that was made by De Havilland. This aircraft was made in the early 1940s and was first flown in 1943, in Hatfield.

The aircraft museum is also a workshop

This can be seen with the fact that De Havilland Aircraft Museum has a workshop that carries out a lot of work.

There are team members on hand and any visitors who have questions about the aircrafts or the work being undertaken are encouraged to engage with them.

In many ways, this interactive element is one of the most exciting and interesting parts of the museum, helping people to learn more about these aircrafts and their upkeep.