How do I get to Harpenden from Heathrow Airport 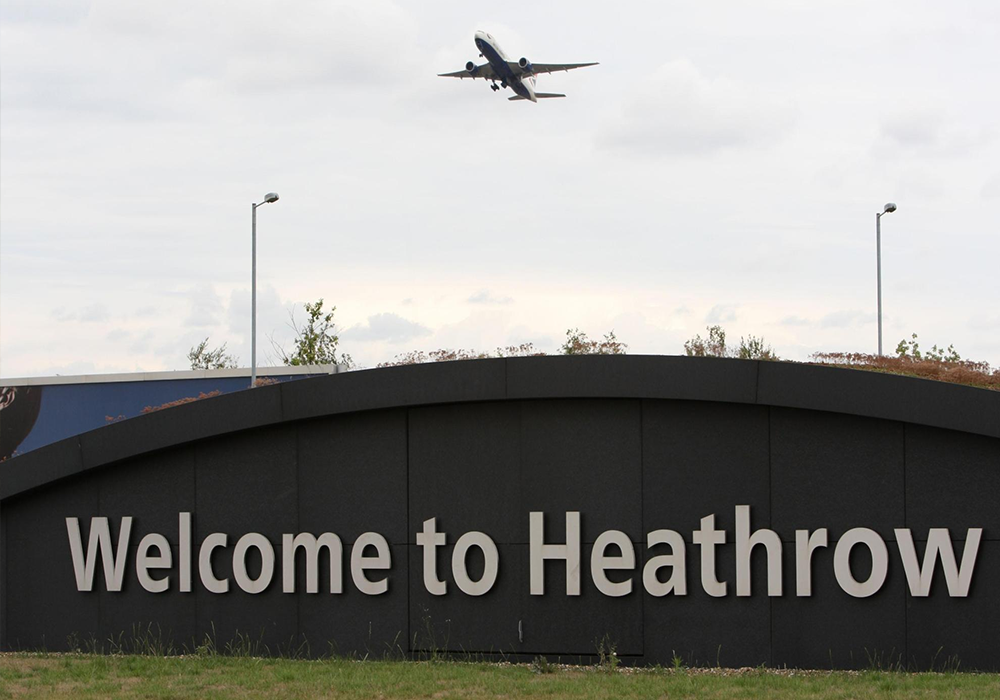 Lying 14 miles from the centre of London, to the west of the capital, Heathrow is a convenient choice for many passengers. As you'd expect from such a prestigious airport, a number of leading airlines are keen to be associated with Heathrow. British Airways has Heathrow Airport as its main hub and you'll also find that Virgin Atlantis has a strong presence here. It will be no surprise to learn that Heathrow Airport can take you all around the world.

You'll find that the best route from Heathrow Airport to Harpenden takes in the M4, M25 and the M1. The journey begins with taking Camberley Road, the Inner Ring Road W and then the Tunnel Road W which brings you to the M4. This will then lead you to the M25 where you should take the M25 and the M1 to the A5 which is in Hertfordshire. The M1 exit you are looking for is exit 9. 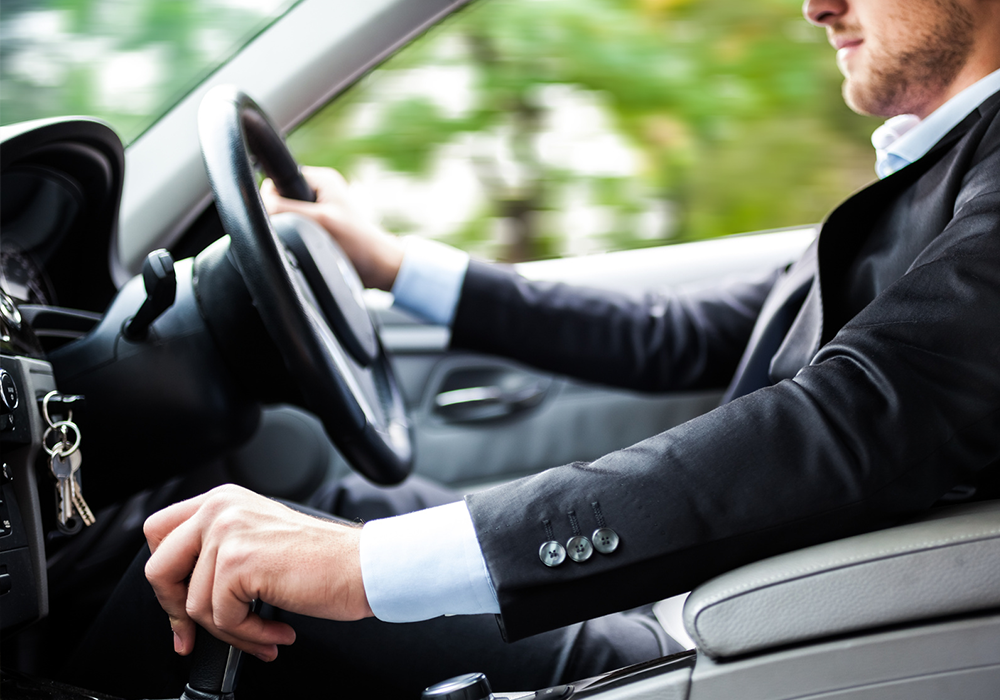 From here you are looking to follow the A5183, Redbourn Lane and then the A1081 which will take you into Harpenden. This journey time can take around 35 minutes when traffic is moving freely but as you'd expect from any route that takes in so many main and busy roads, it can be a longer journey during peak travel times. If you have to travel during 7am and 9am or between 5pm and 7pm, you should allow extra time for your journey.

The simplest way to get from Heathrow Airport to Harpenden with respect to a train journey involves a combination of the London Underground and then a train. One of the best aspects of using Heathrow Airport is the fact that it lies on the Piccadilly Line of the London Underground, allowing for quick and easy connections to the centre of London. With tubes running every 5 minutes and more regularly at peak times, it should be easy to get from the airport into central London.

With respect to the journey terminating at Harpenden, you should look to take a tube train to Kings Cross St Pancras International and this journey will take around 55 minutes. 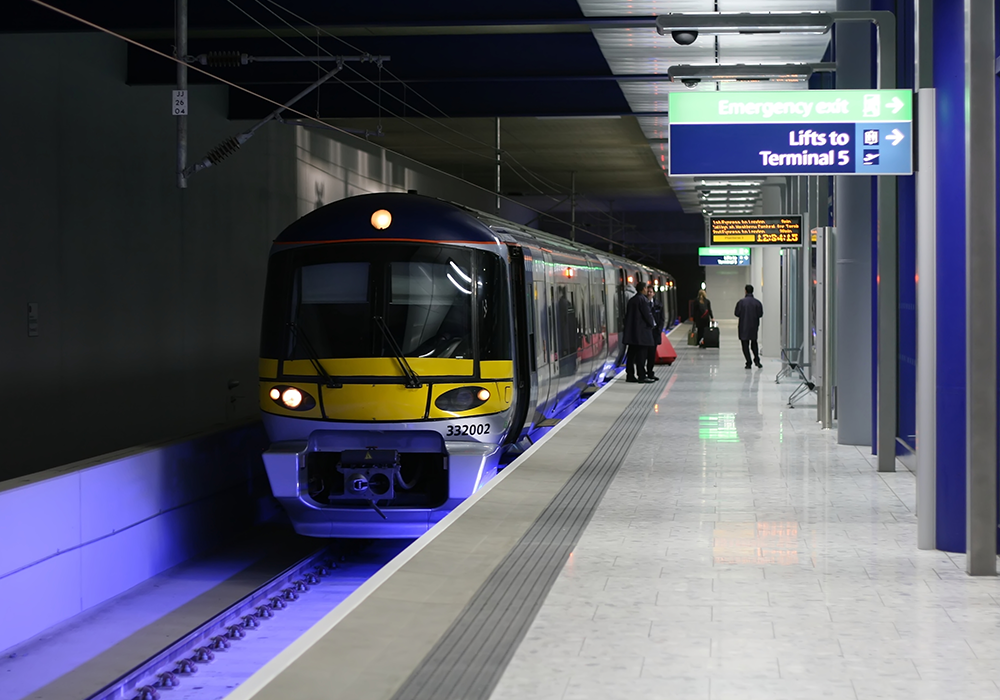 From here, it is possible to get a train that travels to Harpenden. These trains should be available every 10 minutes and they will take just over half an hour. The total journey time can take close to half an hour but remember that you may have waiting times at the connection points so the total time associated with the journey could be longer.

While many people advocate the use of the Heathrow Express into London, it should be remembered that this links to Paddington Station. This doesn't allow for immediate access to Harpenden so it makes sense to opt for the London Underground connection to London and then taking a Harpenden train from there.

While it is possible to connect to Harpenden via National Express and then local Aviva routes, the simplest bus connection from Heathrow Airport to Harpenden connects via St Albans. You should be looking for the Arriva Harlow Green Line service and the 724 bus. This runs from Heathrow to St Albans and it takes 1 hour and 45 minutes. From there, there is a range of local buses running from St Albans such as the 654 and this service will take around 35 minutes. In total, it is possible to travel from Heathrow Airport to Harpenden, via bus, in around 2 hours and 15 minutes, plus connection times. 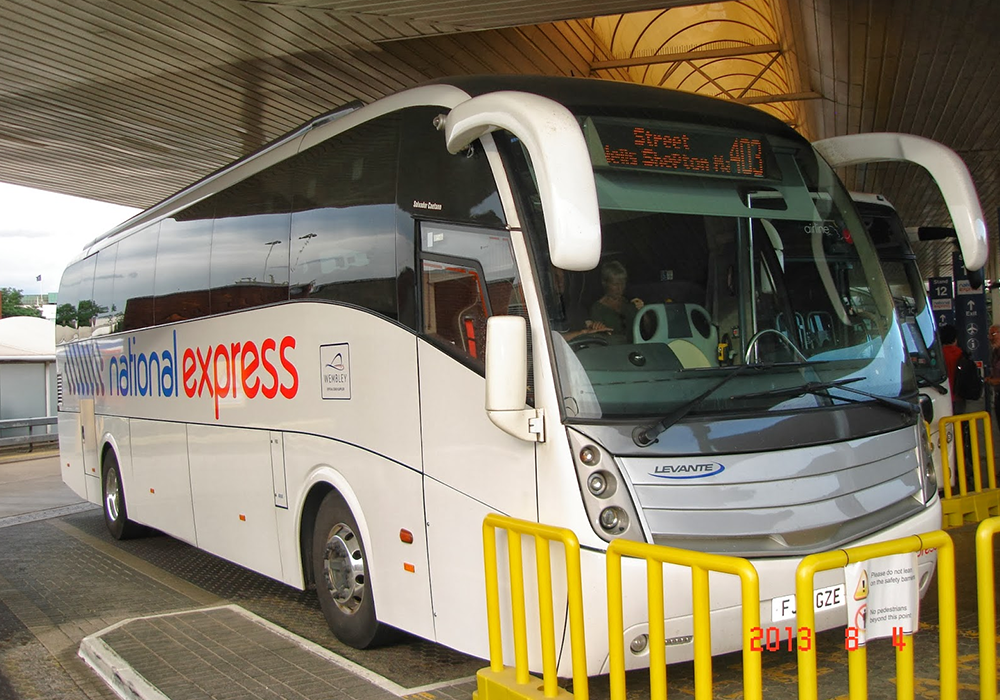 There is a faster way to make this journey and if you take the National Express network to Hemel Hempstead and then take a local bus to St Albans and then connect on to Harpenden, it can take less than 2 hours. Of course, with an additional connecting point in this journey, it may not actually save you time compared to taking the Green Line service directly to St Albans and then connecting from there. The bus route between Heathrow Airport and Harpenden can cost between £14 and £20 depending on when or how you travel.

The taxi route from Heathrow Airport to Harpenden is the same as the driving route but it is a lot easier because you will let someone else take the hassle and strain of driving. You should look to book with a firm that charges a fixed price system, like Harpenden Airport Taxis, as this will give you confidence in the price you have to pay. 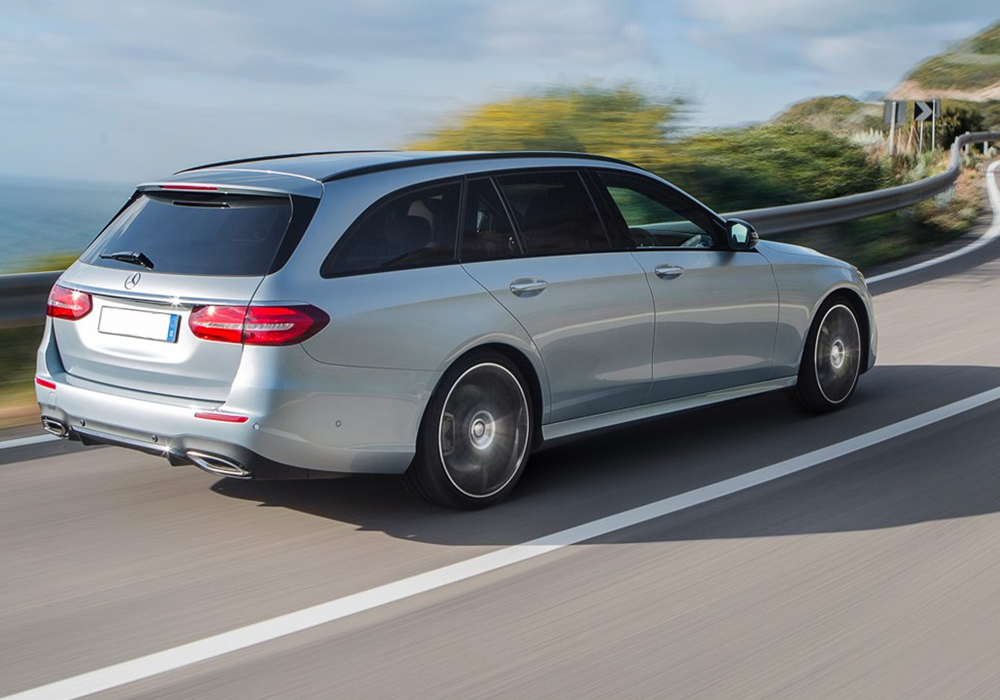 Knowing that Harpenden Taxis offers a meet and greet service is another strong reason to rely on this company to take you from Heathrow Airport to Harpenden.