How do I get to Harpenden from Luton Airport

As the fourth largest airport serving London and the fifth busiest airport in the whole of the United Kingdom, Luton Airport is recognised as one of the leading airports in the country. The airport set a new record for itself in 2015 when it welcomed 12 million passengers through the airport. This was a record for the airport but it likely that this record will be broken again in 2016 and in years to come.

When many people think of Luton Airport, they will instinctively think of Easyjet. This is because the budget airline has its base at the airport, but it is far from the only airline that uses the airport. You will find that Monarch, Thomson Airways and Ryanair have a large base in this airport and there is an extensive selection of destinations on offer from this airport. You may consider Luton Airport to be a destination for budget lines but you can connect with North Africa, Asia and the United States.

Handily located less than 20 miles from Junction 10 of the M1, Luton Airport also boasts of a nearby train station which makes it easier for travellers to connect with other areas and cities. It is possible to travel from Luton Airport to the heart of London in less than half an hour.

Driving from Luton Airport to Harpenden is quite simple. Upon leaving the airport you should head towards the Airport Approach Road and then take the New Airport Way / A1081 which then takes you directly to Harpenden. 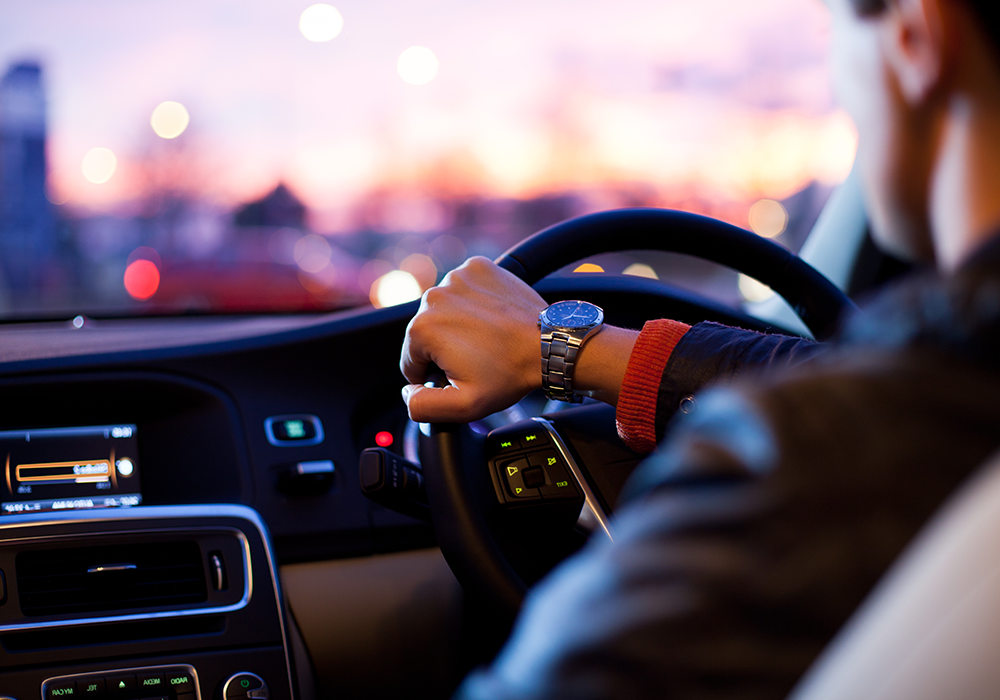 This journey, in good traffic, will take around 15 minutes, so it shouldn't be a long or difficult journey to contend with. While the journey is a simple one, it is important to leave sufficient time for the journey as there will be times when the traffic heading to or from Luton Airport will be busier than normal. This is especially the case at the peak travel times between 7am and 9am and then again between 5pm and 7pm.

At the airport, passengers should take the 888 bus service to Luton Parkway station. At the station, there should be regular trains, every 10 minutes at peak times, connecting to Harpenden Train Station. The journey time from Luton Parkway to Harpenden is only 4 minutes, so this should be a simple and fast journey. 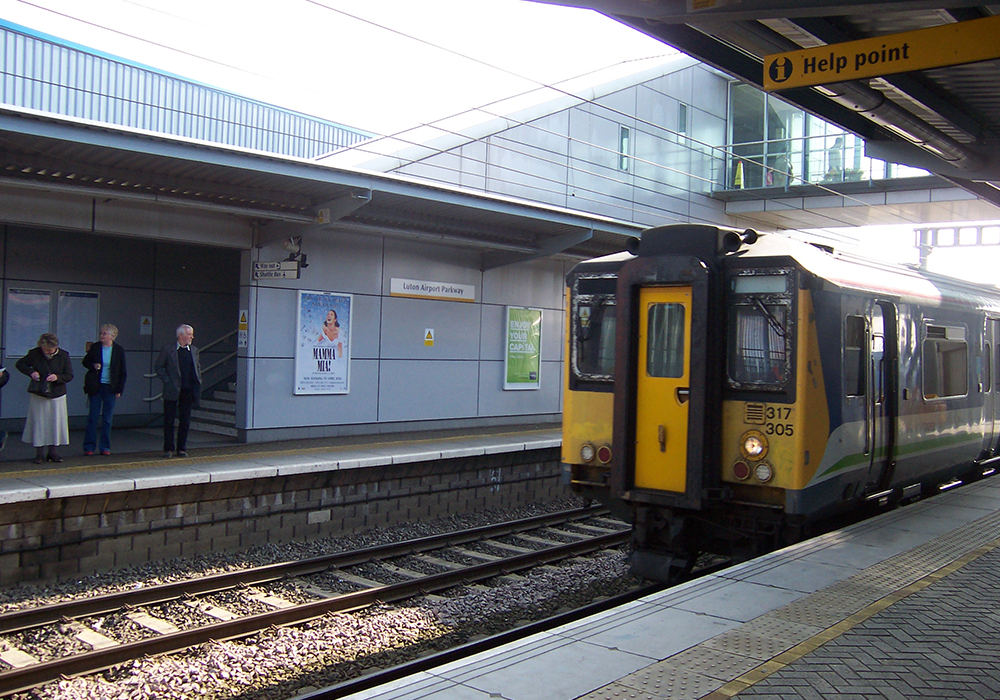 Overall this journey should take around 15 minutes, although connection and waiting times may add to this journey. The cost for the train journey between Luton Airport and Harpenden should cost between £5 and £7, as of October 2016.

There is an hourly bus service from Luton Airport to Harpenden, which makes the process of arriving in Harpenden a simple and straightforward one. You should look to take the Metroline 714 service and this will take around 17 minutes to arrive in Harpenden, taking in 4 stops along the way. 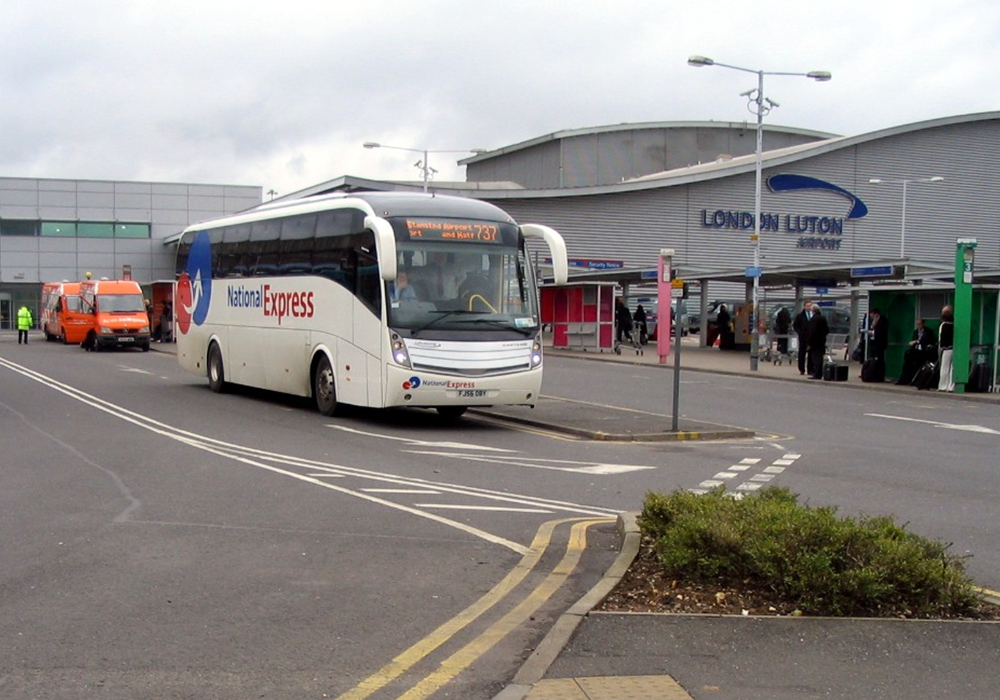 Again, this journey may take slightly longer due to traffic on the road, but it isn't a difficult or lengthy journey even at peak times. As of October 2016, passengers should expect to pay £3 for this service.

Given the close proximity of Harpenden to Luton Airport, many people decide that it is just as easy to book a taxi and let a local taxi company take care of the driving. If you are travelling as part of a large group or with a lot of luggage, you may find the additional space provided by a taxi company to be of considerable benefit.

There may be a number of local taxi firms who are willing to provide you with a Luton Airport Taxis to Harpenden but you should look for one that used a fixed price system. This means you can be confident in the price you will pay for your taxi. One firm which uses a fixed price system and who will quote you a price that you will pay is Harpenden Taxis. There are no hidden fees or additional charges on offer when you travel with this company, making them the ideal local taxi firm to get to Harpenden from Luton Airport. 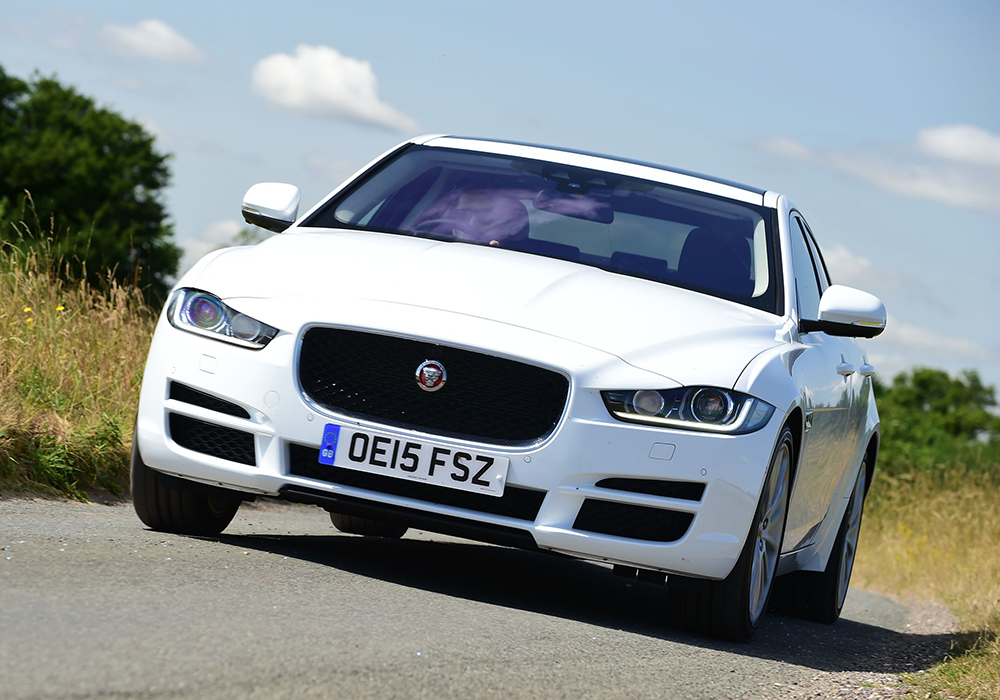 With passenger numbers continuing to rise for Luton Airport, airport parking is in high demand. This means it is becoming more expensive to use and you may find yourself situated a good distance from the airport, which can be time consuming. If you're keen to save money while making life easier for yourself, Harpenden Airport Taxis offer a reliable and effective service. You'll also find that the meet and greet option takes the stress out of travelling and can help you make the last leg of your trip in great style.